I've been away from train simulations for about fifteen years. Can you believe these things are 20 or so years old. MSTS must have set a record for oldest active abandoned software in the industry,

Anyway...Been "mucking about" (I've mastered British, working on Australian next) with Open Rails

Union Pacific's "City of Salina" visiting Pennsylvania Railroad's station at Altoona PA. The M10000 is on a publicity tour, 1934 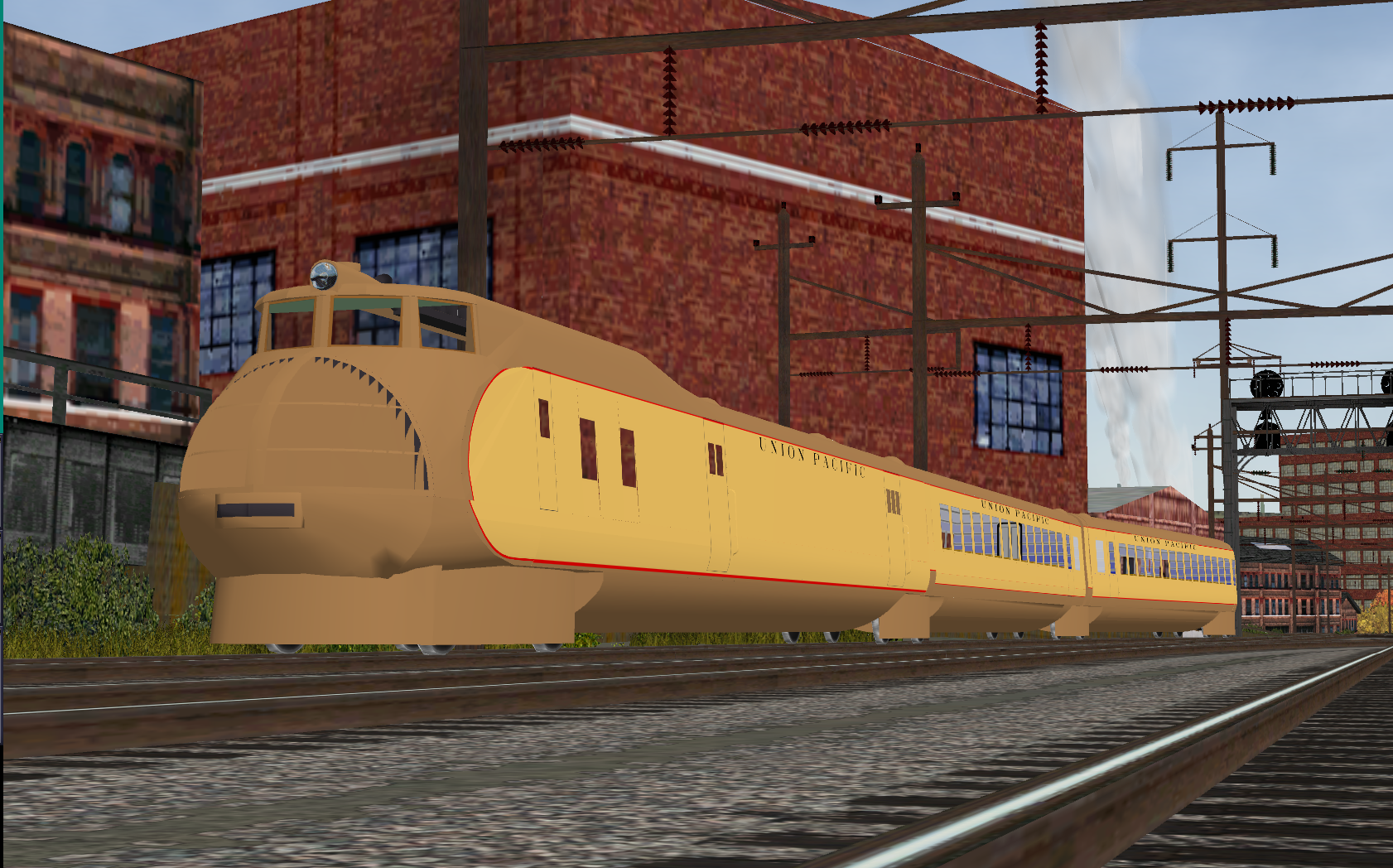 The route is PRR2, available at Trainsim.com. There are too many people who helped produce this 3000 plus mile monster. Version 2 was the editing done by Vince at Elvas Tower

The Empire State Express roars through the Catskills in New York state, Autumn 1942 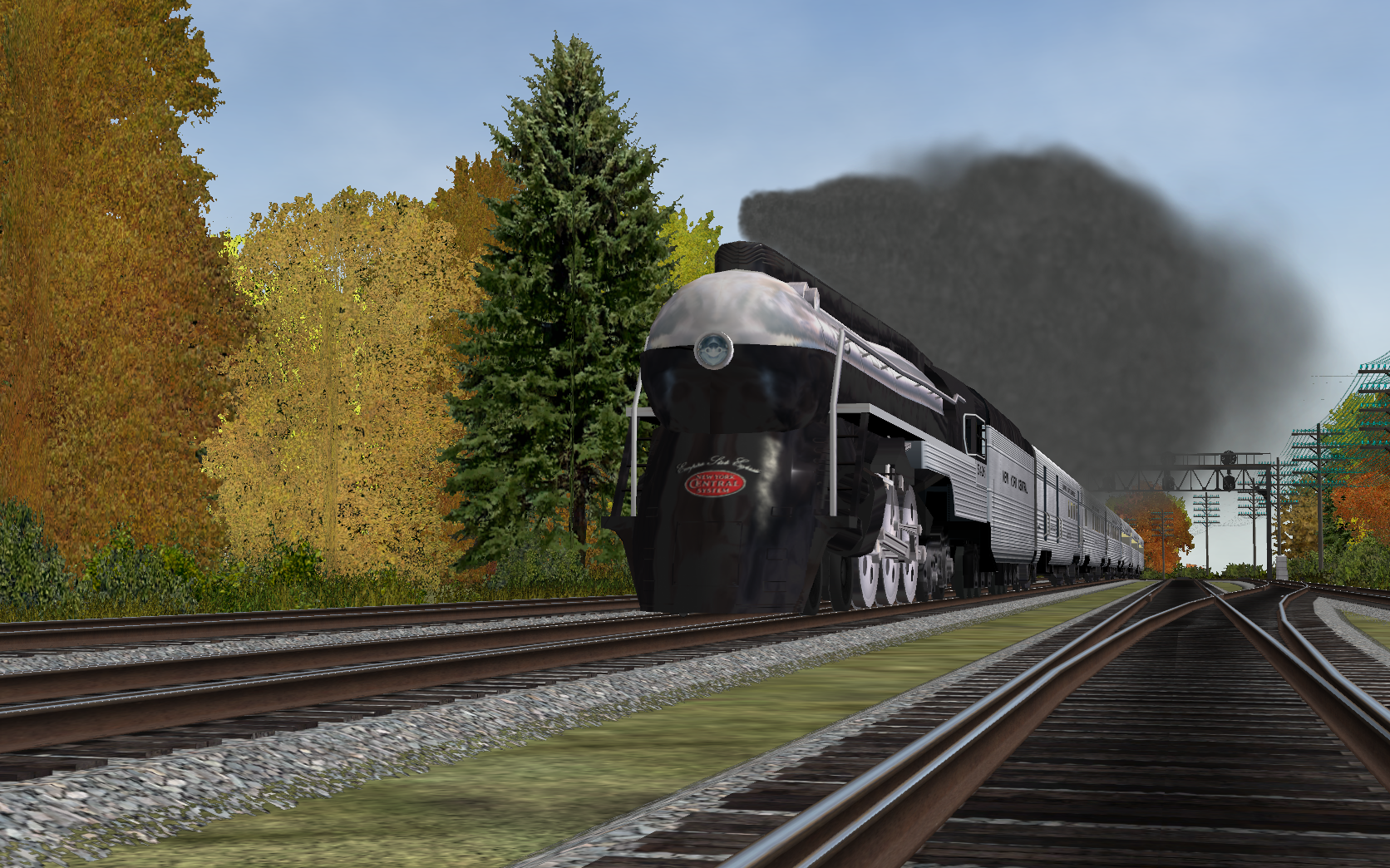 Re: Some Open Rails Screens

Much different to today's offerings, but still very impressive and no doubt a great pleasure to build and operate.

Return to “[OR] Screenshots”